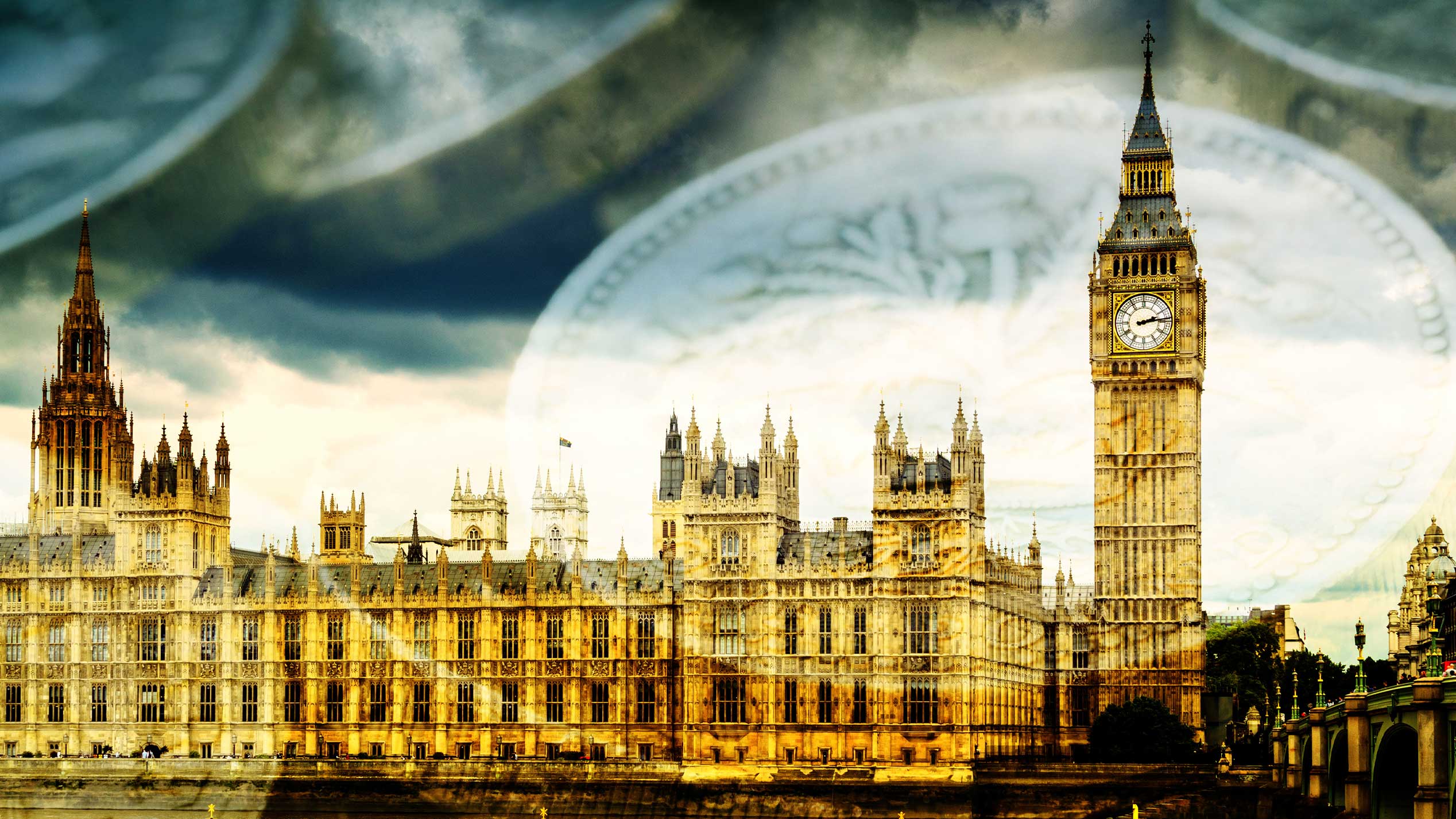 The latest from the Government’s British Business Bank.

On 22nd September the Government’s British Business Bank, which underwrote £47.4 billion of credit on bounce back loans, reported a record £293.5m profit.

Its Chief Executive Catherine Lewis La Torre said that early signs were that repayment performance on bounce back loans was ‘better than expected’. Previous indications from the Bank last year were that between 40 and 50% of borrowers could default.

Ms Lewis La Torre did not say exactly what ‘better than expected’ is and nor did she reveal details of the Bank’s modelling indicating that defaults would be much higher. 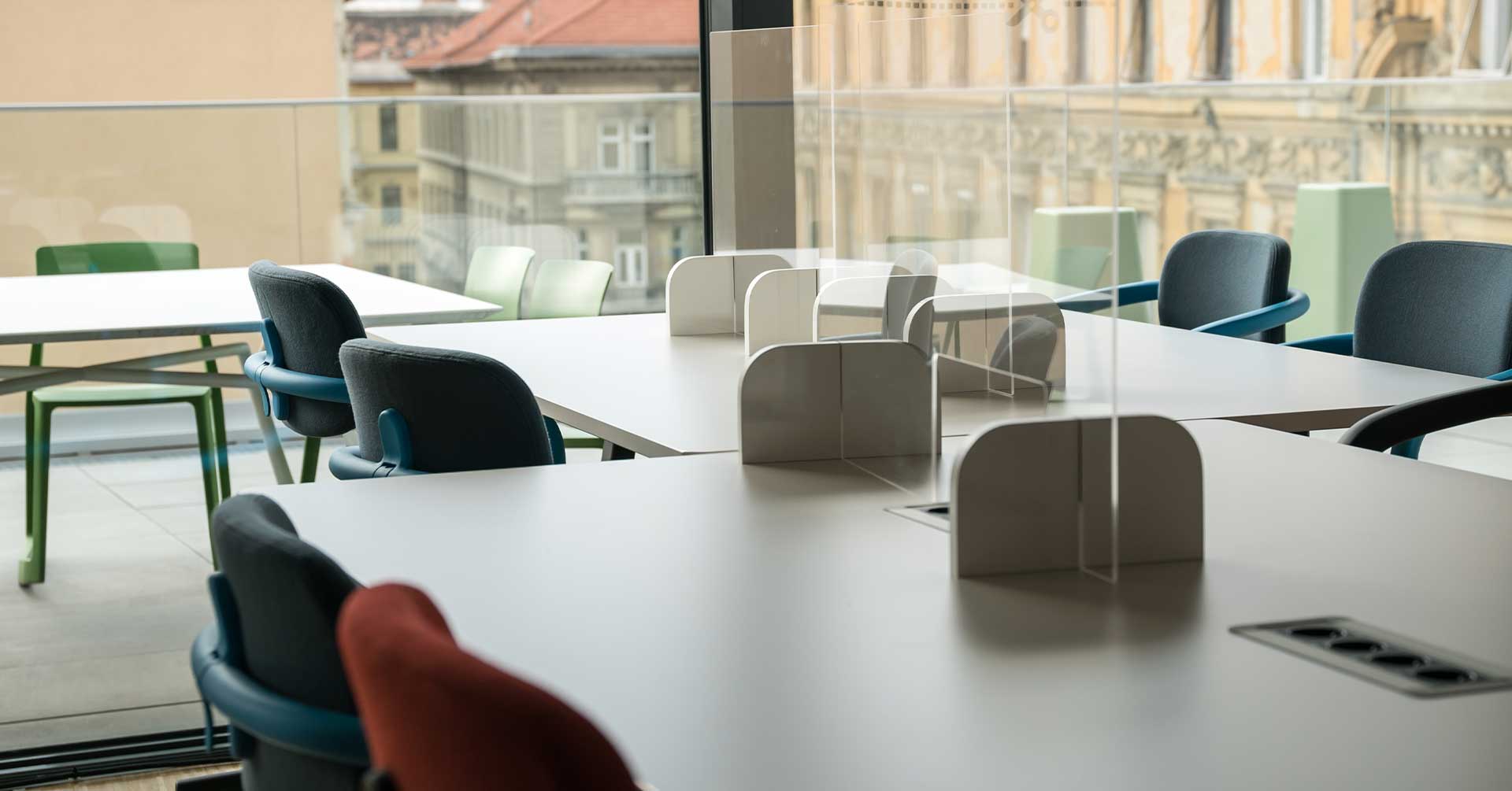 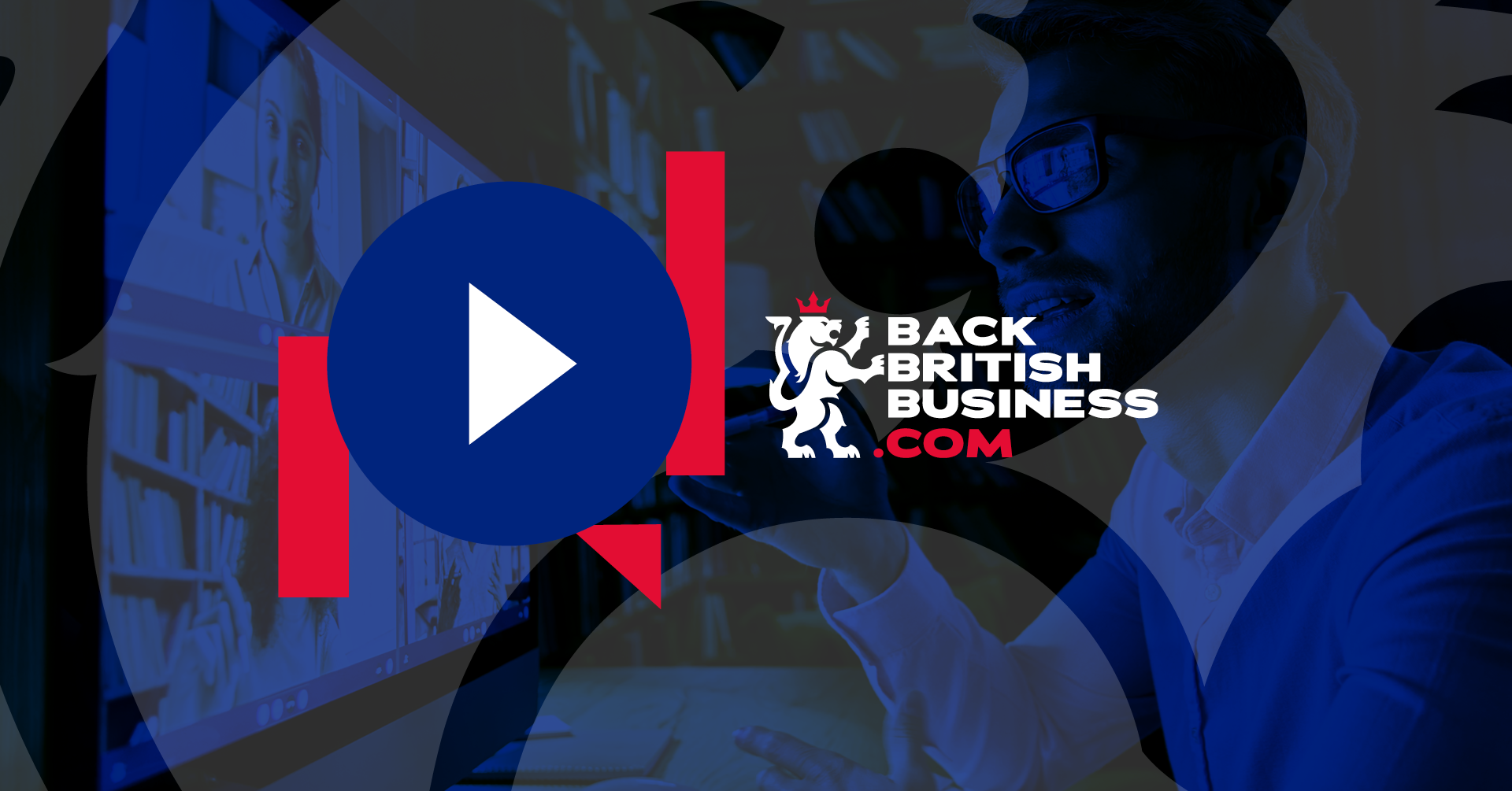 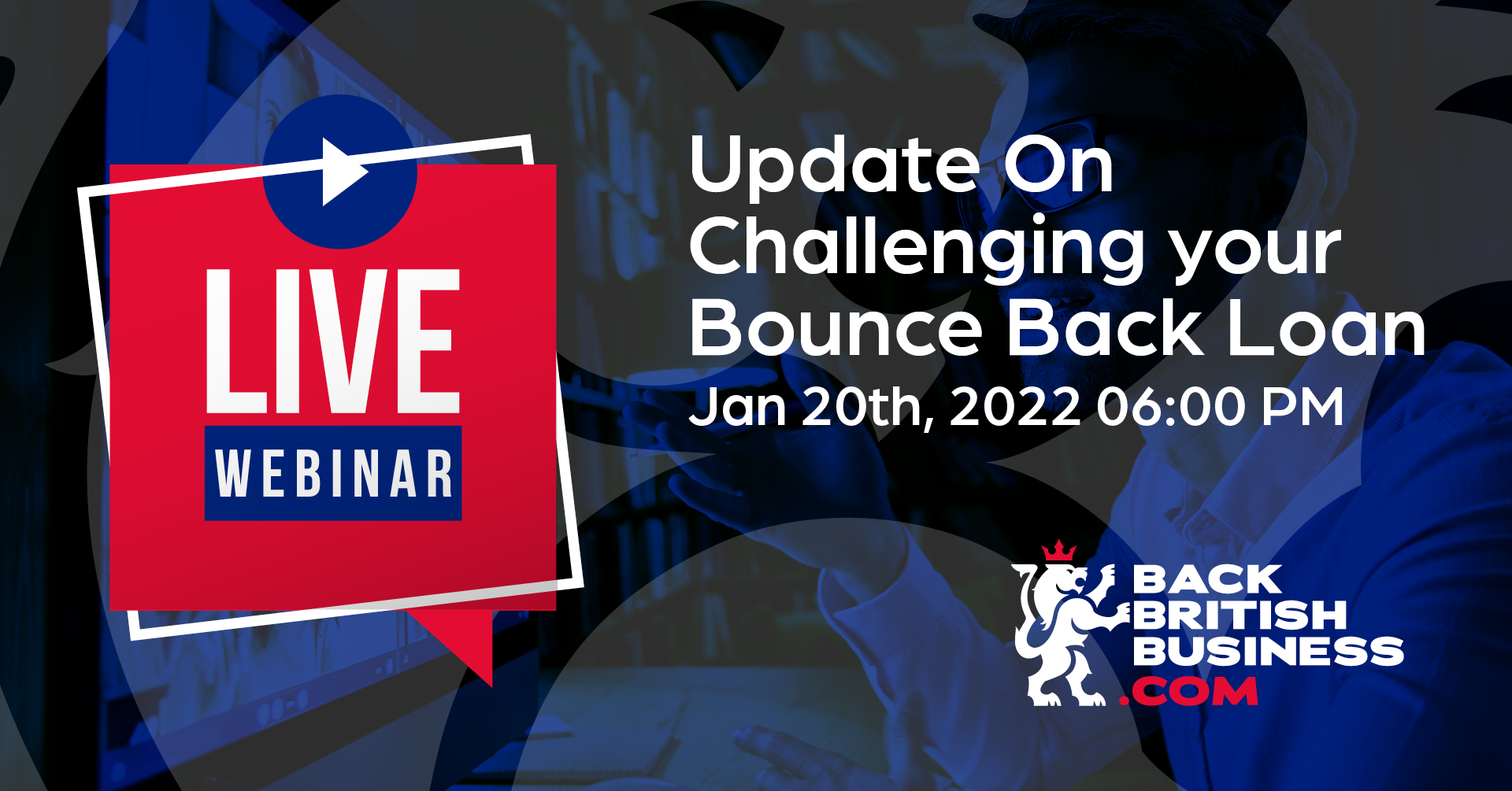 Join our Webinar on the 20th January - 6pm 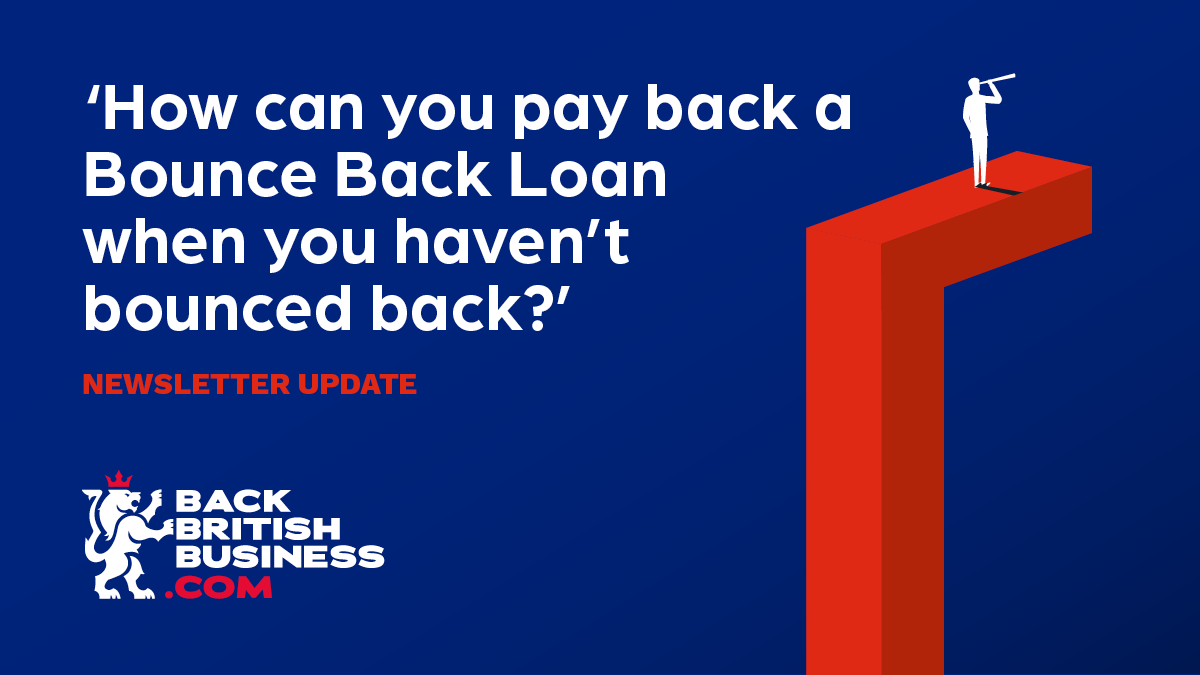 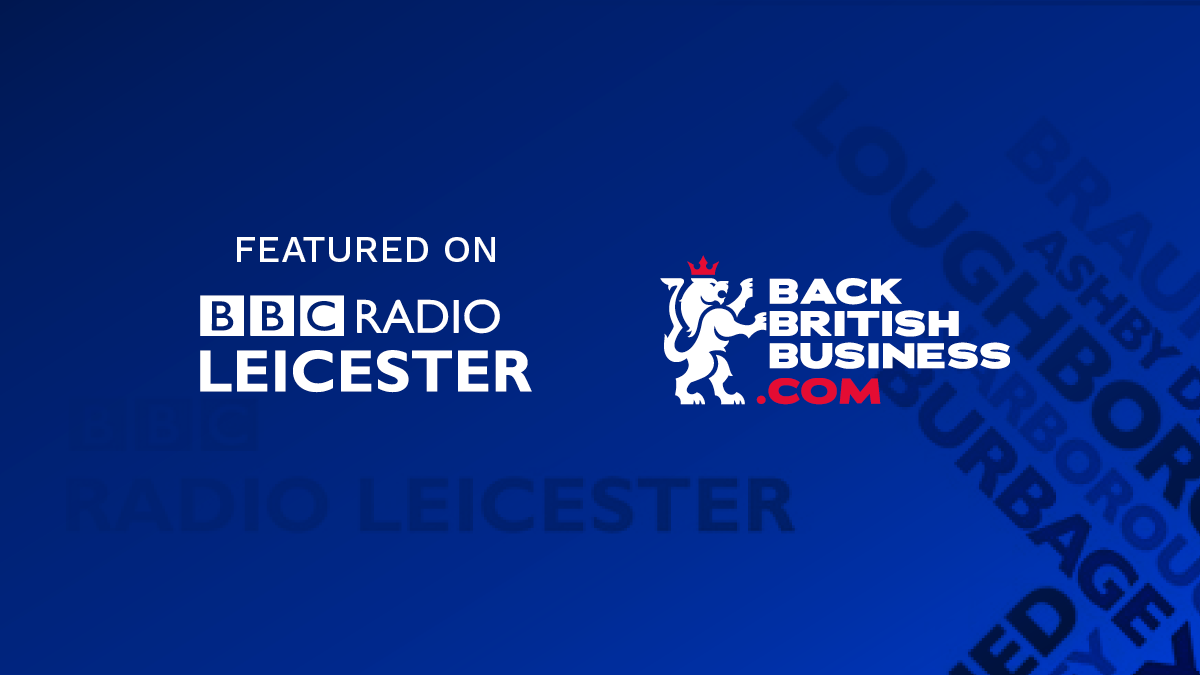 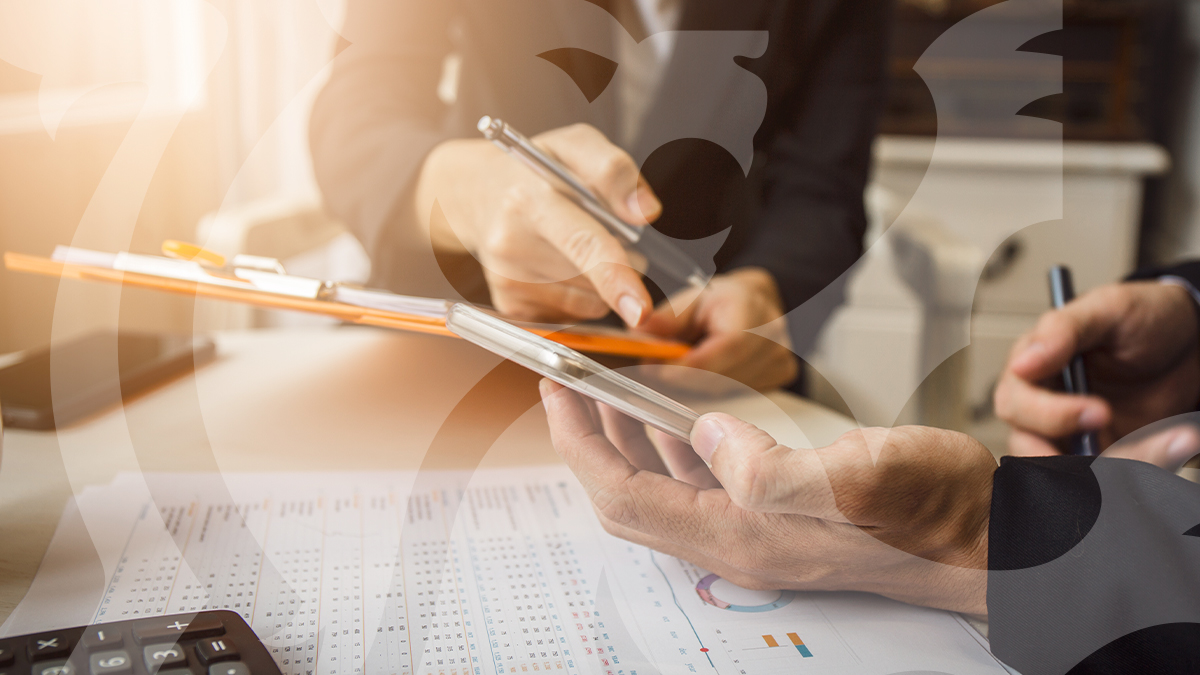 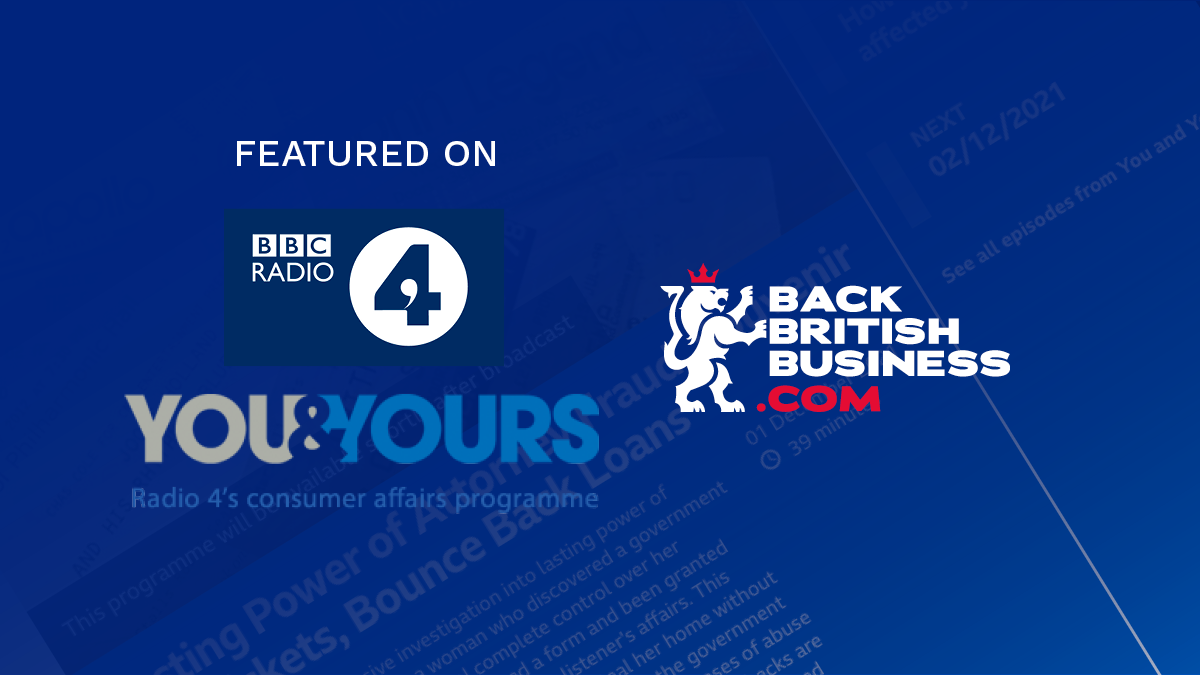 Featured on You & Yours, Radio 4 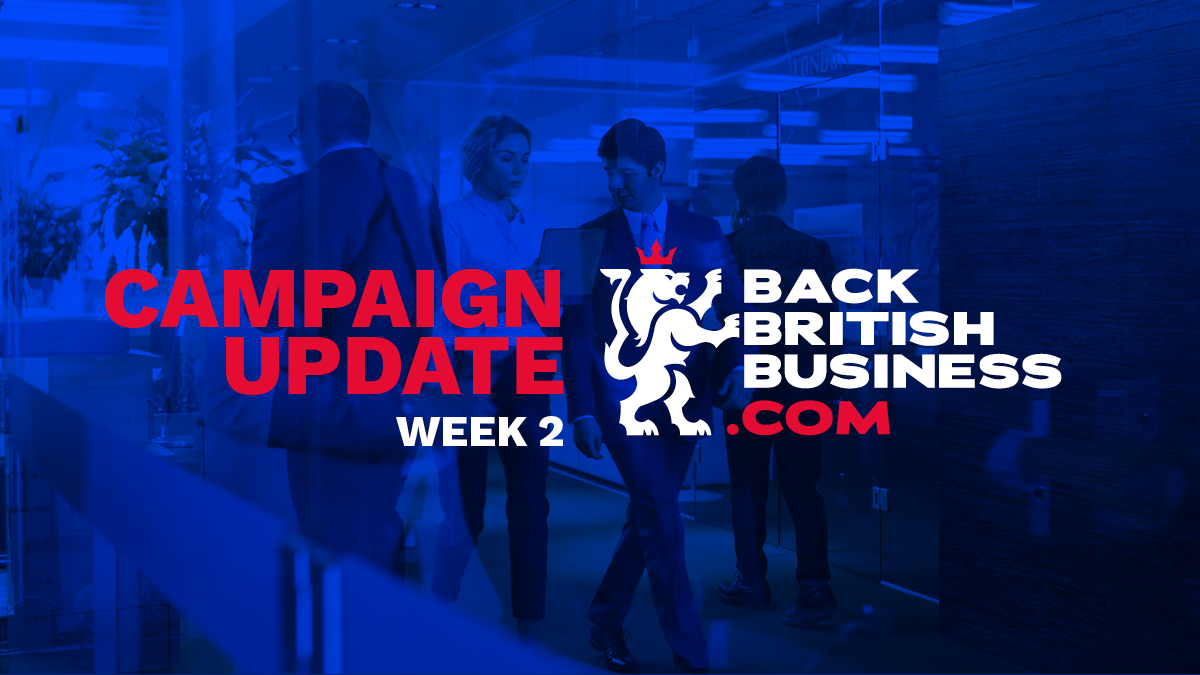 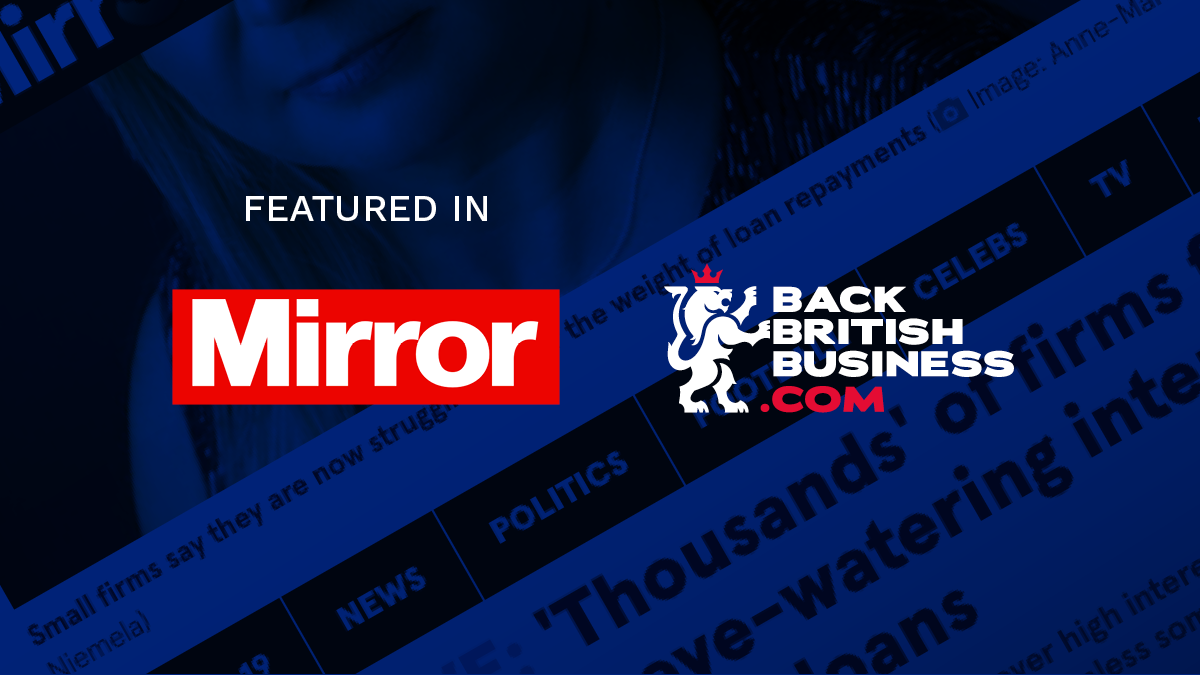 Read Exclusive Coverage from the Mirror 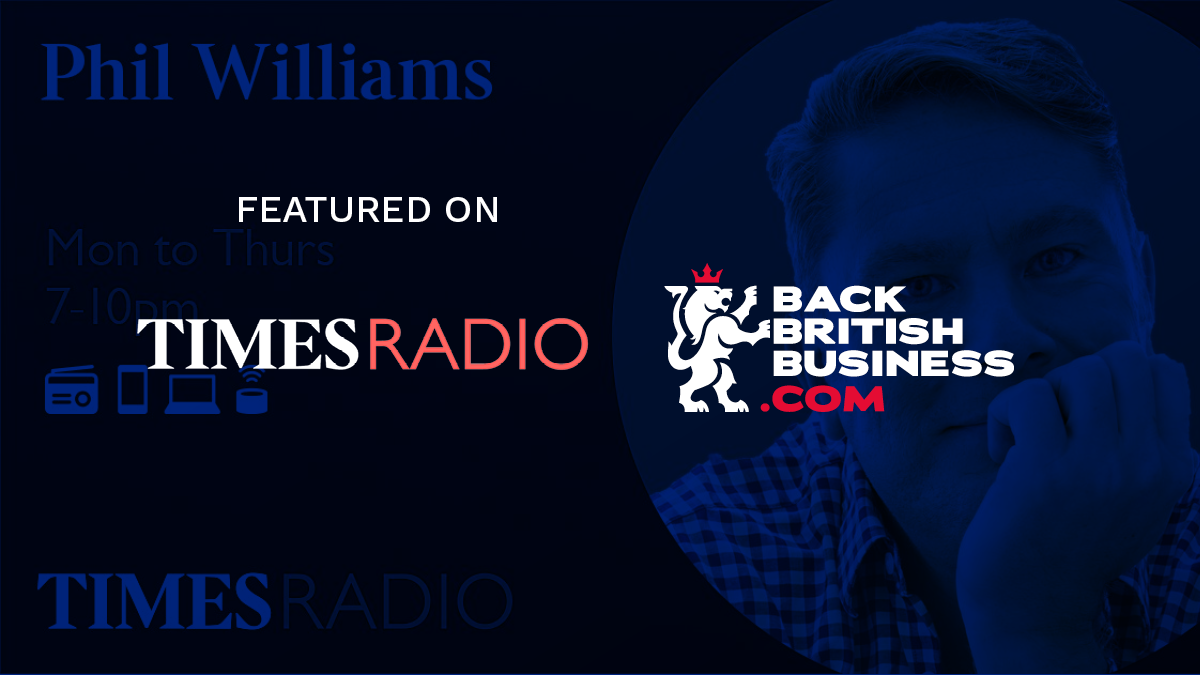 A Q&A with Phil Williams on Times Radio 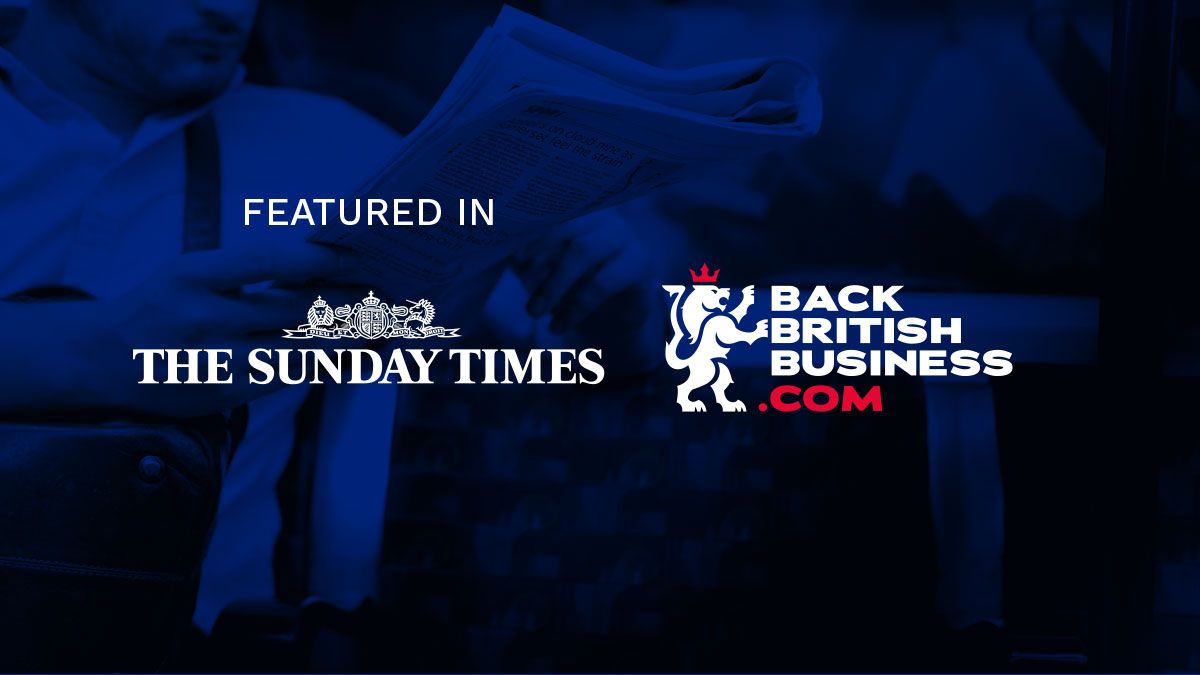 BackBritishBusiness.com - Featured in the Sunday Times 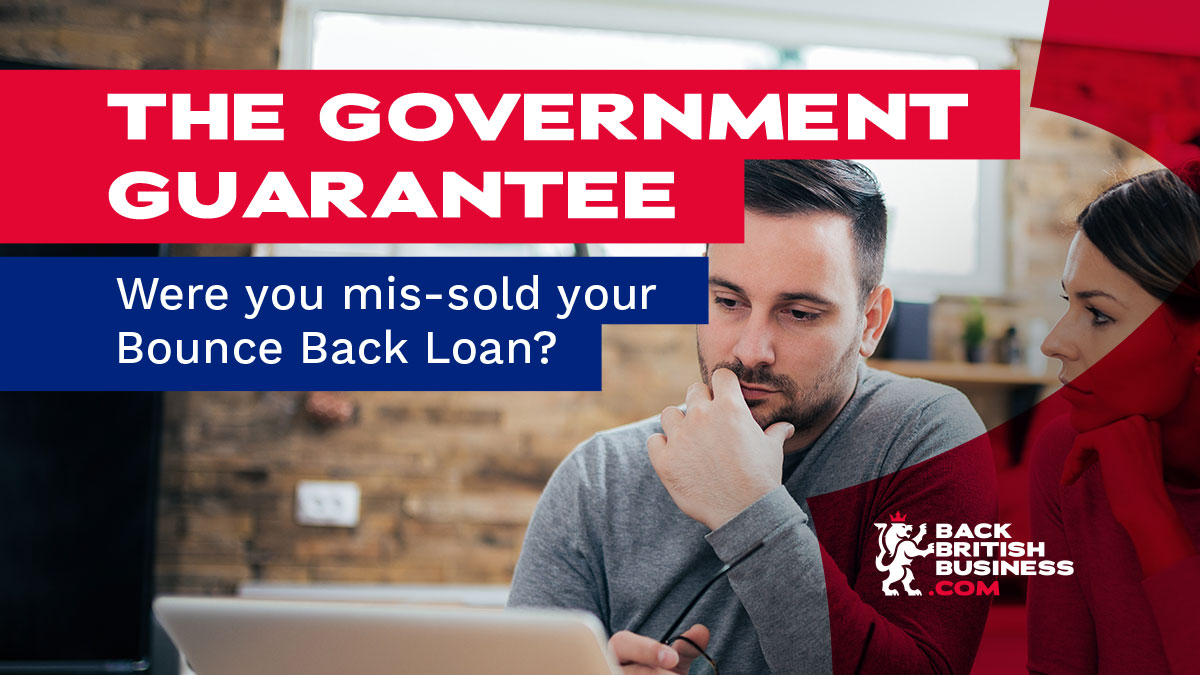 Were you mis-sold your Bounce Back Loan? 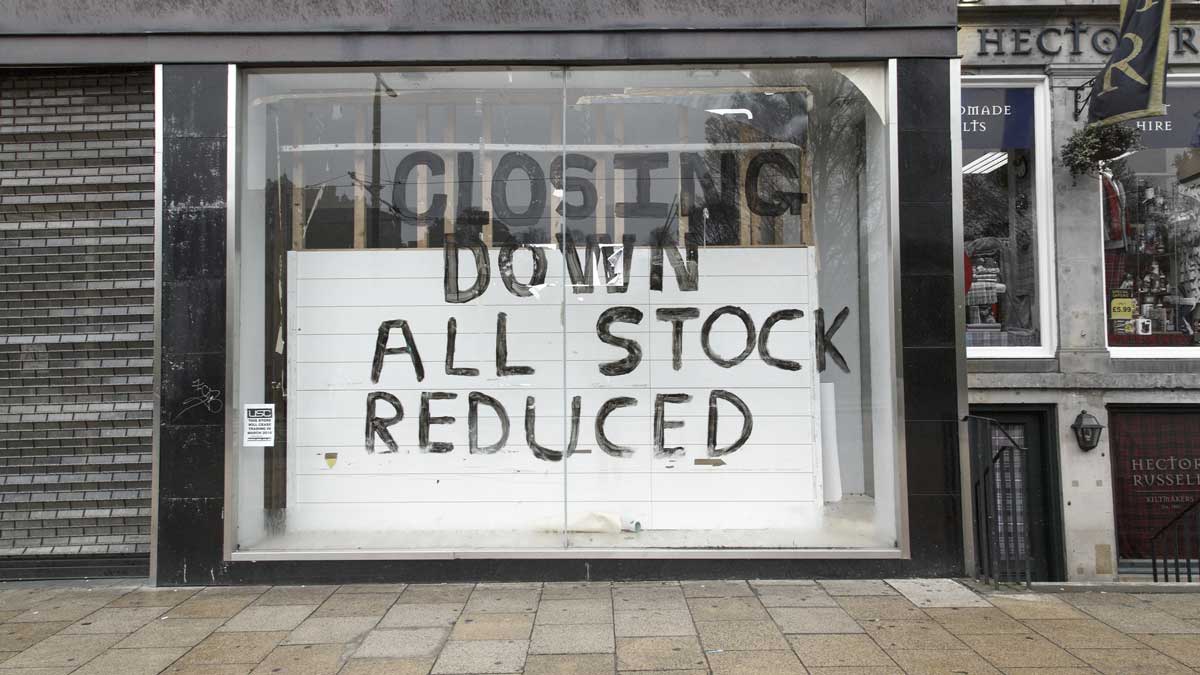 Defaults on business loans are rising.

Join our Webinar on the 20th January - 6pm

CHALLENGE
YOUR BOUNCE
BACK LOAN